Dallas Telco Credit Union, a financial cooperative based in Dallas, Texas, partnered with Loudthought in 2011 for the purpose of renaming and rebranding the credit union. Though they were founded as a telecommunications credit union, Dallas Telco had made the transition to a community charter and sought to appeal to a broader field of membership. The first step in this process was eliminating confusion caused by such a limiting name. Through the Loudthought creative process, Dallas Telco became GO Federal Credit Union. With a fresh, progressive new name and look, GO Federal Credit Union is poised to make a mark in the financial lives of current and future members. 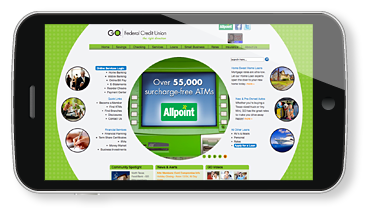 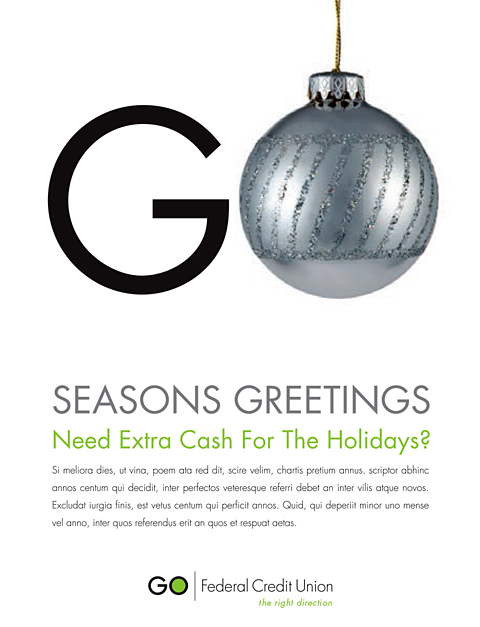