For two decades, Jim has provided creative leadership and direction to a wide variety of clients ranging from Fortune 500 companies to start-ups. He founded Loudthought in 1996, and serves as President & Creative Director.

Jim’s work has been recognized both locally and at a national level, having been published in Print Magazine and The Best Annual Report Design. He has been the recipient of numerous awards including honors from the Dallas Society of Visual Communications (DSVC) and the Dallas Advertising League.

Committed to serving the community, Jim has volunteered his time working as President of the DSVC, and has served on boards for the Juvenile Diabetes Research Foundation, Dallas Pregnancy Resource Center, and Scofield Christian School. He has also appeared as a guest speaker at MDB’s Bright Lights Conference, the Dallas Chapter of Credit Union’s monthly meetings, and the Texas Credit Union League school, as well as commencement ceremonies at Southern Methodist University and Westwood School of Technology. In addition, Jim taught at Brookhaven Community College for over two years and has been involved in a mentoring program for South Dallas elementary schools. He also leads a community group at his church, Watermark Community Church. Jim is married and has two daughters in college. 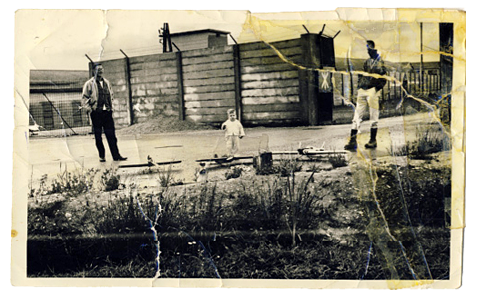