Jeff has extensive experience in art direction and graphic design, having served employers and clients in a creative capacity for more than twenty-five years. After graduating from the University of North Texas with a BFA in Communication Design, Jeff began his career at Nortel Networks where he managed the design and production of marketing materials used by the wireless division’s sales and training team.

After 10 years with Nortel Networks, Jeff joined Beckett Publications as Creative Director in 1999 and was responsible for the design and production of six monthly magazines. His staff of over twenty employees designed and produced all of the collectible magazines to support the various collectible fields.

In 2004, Jeff became Creative Director at Texans Credit Union, the third largest credit union in Texas with assets exceeding $1.7 billion. He served in this role for more than eight years, overseeing all marketing materials and corporate communications.

He became a Principal at Loudthought in 2010.

Fun Facts
• At the age of 10, was actually bitten by a lion
• Likes to collect military memorabilia
• Currently restoring a 1941 Indian Motorcycle 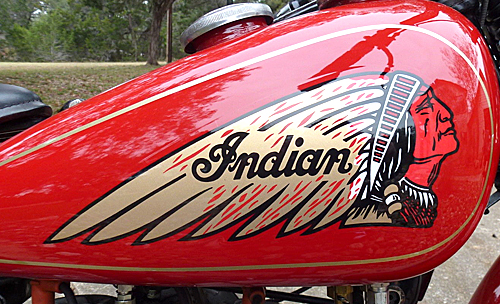